Home / 3 things I learned from a Sit-down Comedy session

3 things I learned from a Sit-down Comedy session

May 12, 2020
2 min read
Save for later
My first impression of Uy Le: a fairly typical Asian guy, with glasses on – like someone who would attend a specialized school in Vietnam.  He is someone who doesn’t emote much. I didn’t mind, I’m used to subdued energy [...]

My first impression of Uy Le: a fairly typical Asian guy, with glasses on – like someone who would attend a specialized school in Vietnam.  He is someone who doesn’t emote much. I didn’t mind, I’m used to subdued energy in my environment, to the point that I may secretly enjoy it.

He joked about his personal journey, struggles and hiccups – all the while remained light-hearted.

After an hour of non-stop laughing, here are 3 things that I learned about this session.

Stand-up comedy is usually a reciprocal process between the performer and the audience. In this online session, in which we can only see the performer through a screen, it was hard to harness instant responses and subtle body movements. I made some notes on the differences between these two types of comedy.

2. Laughter is universal, but comedy is really subjective

I could feel an almost harmonic effect when someone else laughed at the same time as I do. Waves of laughter took us to a little shore that strip off my worries and grumpiness of the day. I realized we were not that different after all, and understood why humour is a human virtue.

Then I realized we were very different people. I could relate strongly to jokes about Vietnamese family values, but not about terrible pick-up lines, where the guys find it amusing.

Uy Le’s session “How to become funnier with a stand-up comedian” on Vibeji Living Room Series was conducted on the 10th of May, 2020. It was amongst the first sessions of Vibeji’s efforts to bring good vibes to people’s living rooms through safe, fun and engaging ways – all for free.

3. The courage to laugh at your own stories

Uy did many jokes about how an Asians would respond to his environment growing up, in a language that translates to a Western understanding. He joked about his personal journey, struggles and hiccups – all the while remained light-hearted.

As someone who paid particular attention to potentially toxic values in traditional parenting practice in Vietnam and in my family, often masked as “strict rules” or “discipline”, I needed to adjust myself to see the humour in these types of jokes. I came to understand that the comedian himself probably had his own journey to process the things that happened, before re-surfacing on top of them, then shining a humorous light on them. And I admired Uy for that.

Uy Le is also a host on the Vibeji platform, with an attempt to tickle the funny bone in each of us through an online vibe that teach us a simple and sophisticated skill of Writing a Joke.

For your curious mind 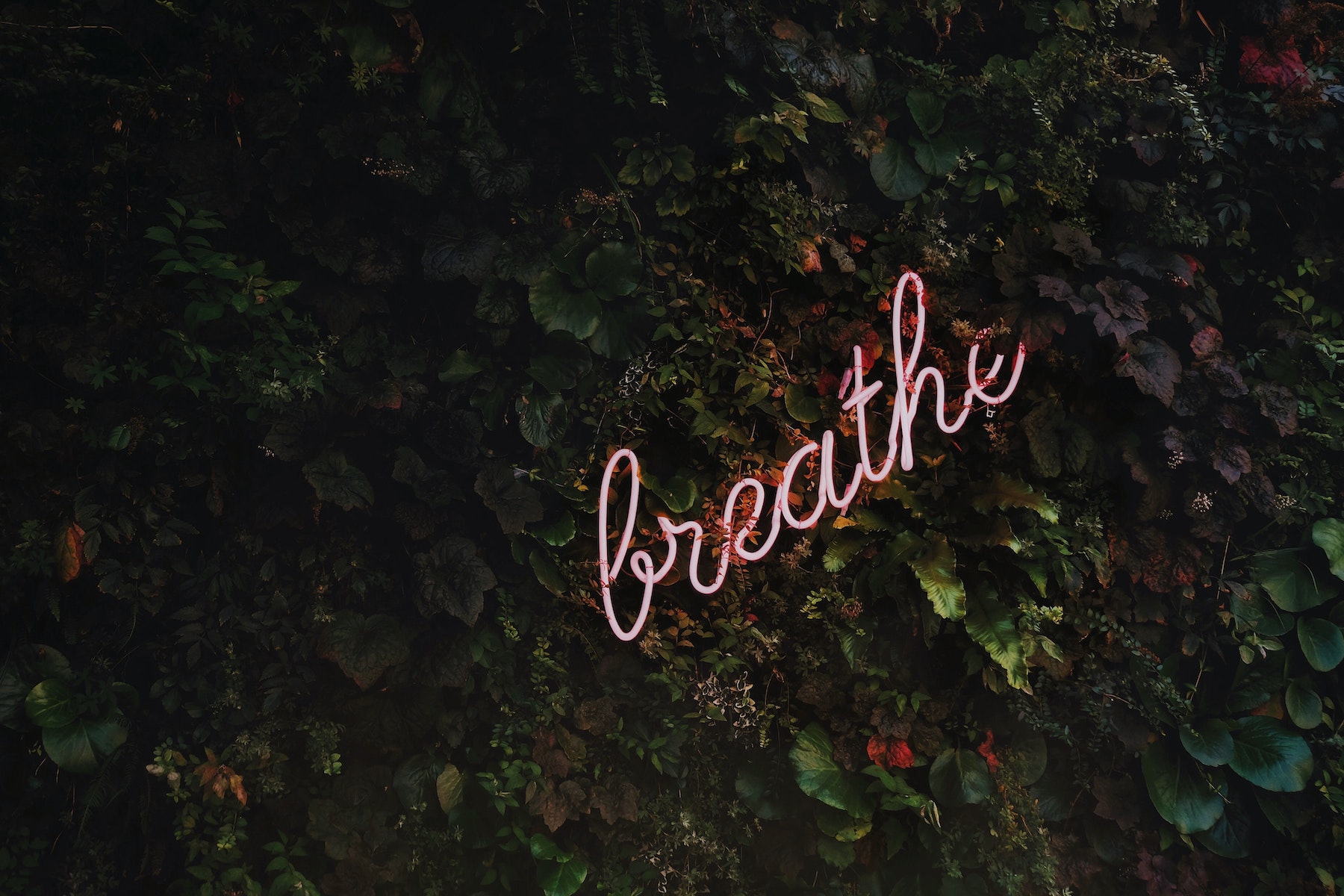 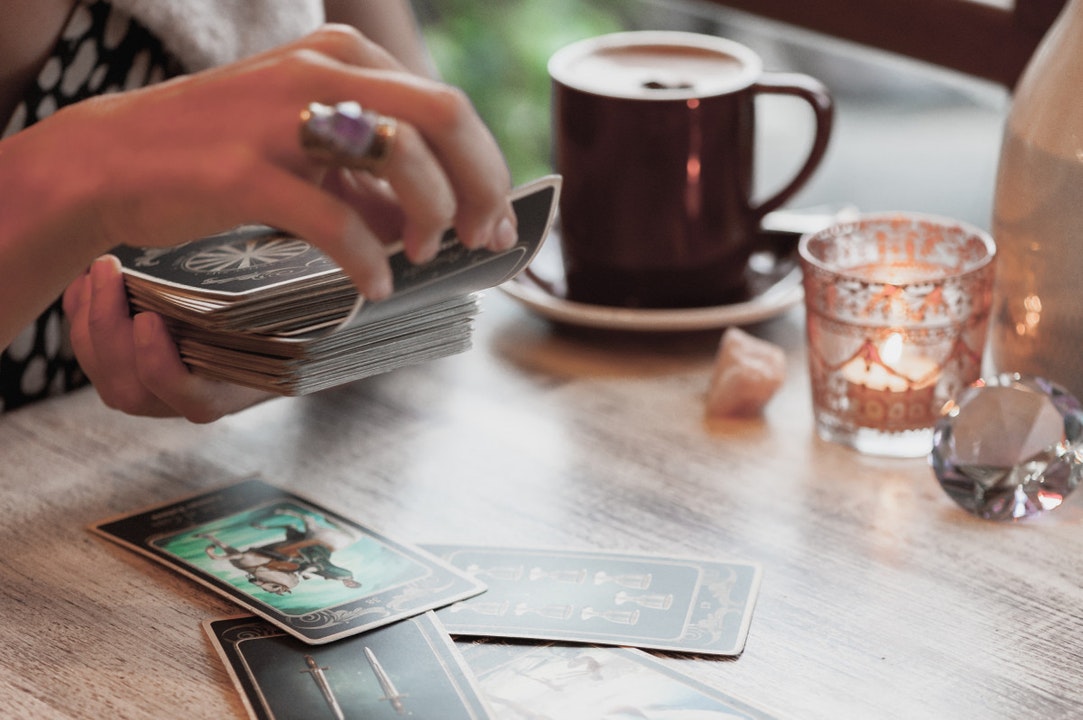